Each year thousands of Toastmasters compete in Speech contests. Competition begins with club contests and winners continue competing through the area, division, and district levels. The International competition has two additional levels — semifinal and the World Championship of Public Speaking® *

District 108 Finals will be held during …. TBD

Speech contest! This is your chance to participate 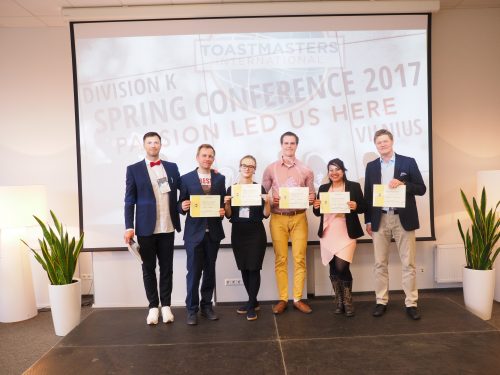 Continue your learning at Pathways at:
Toastmasters International

Sign up to your next role!! Toastmasters Easy Speak

And if you’re interested in experiencing what Toastmasters is, just come to the meeting!

Our current venue changes, keep yourself posted in our Facebook page.